The King of All Cannabis Media 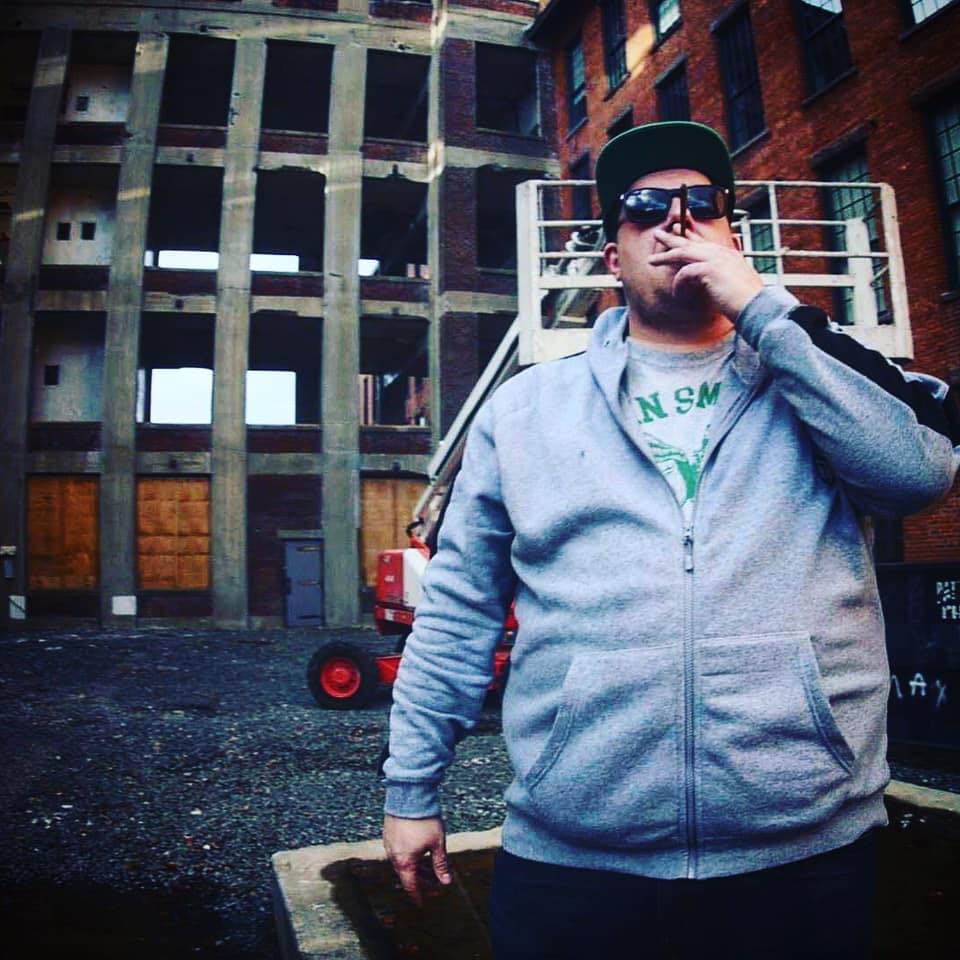 Peezy has been burning up the airwaves as your #gethighrapper for over a decade! Being influenced by almost every down south rapper Peezy has been doing his own thing and bringing his own style to this northern hemisphere. Starting from scratch he hustled his way up getting a local buzz in CT. With things heating up Peezy started recording his first official release entitled "The Dirty Version Mixtape". Peezy had something to prove. The buzz began to grow and people began to realize Peezy was no push over. After winning the Hot 93.7 Saturday Showdown for 4 weeks in a row his name has been buzzing on the air and in the streets of Connecticut. With a showdown victory under his belt and opening for MIMS, Saigon, and Pharaohe Monch he was able to get on the air with Kid Fresh during his hot 8 at 8 countdown and have one of his singles Im a Trap Star played during primetime radio. This heavy hitter is bringing some originality to the north and doing his own thing his own way. He went on to release a second mixtape "This Years First Overall Pick" which proved to be a huge success. Peezy followed up with his mixtape "Global Warning" which brought him much recognition. His single off the mixtape "green and purple" gained a huge following and has taken the game BY storm. After aligning with Blink Money under the Blink Inc moniker Peezy his new solo album "Goin' Green" and has been featured on numerous group projects with Blink Inc. Peezy is now in rotation with a handful of tracks on Hot 93.7, has been opening for major artists all over new england (French Montana, Cassidy, Julez Santana, and many more) and is a well known artist who refuses to be on the back burner. Now a viral sensation on tiktok with over 1.3 million views on his hashtag; he's taking the podcast world by storm! Tune in as the highest host in the game lights one up and talks ridiculous news, viral trends, interview industry guests, and put on some of the most outrageous game shows you've ever heard of! The laughs are non stop every Thursday at 7pm!